Wine is the most reliable and (without comparison) the most effective comforter. 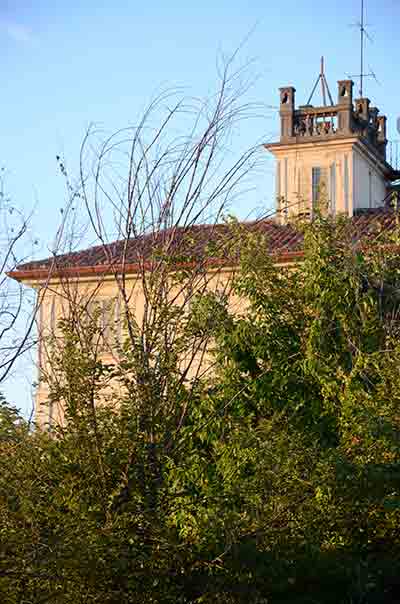 In 1973 Nils Liedholm bought the Villa Boemia estate situated in Cuccaro Montferrat in the province of Alessandria. Situated on the hills of Montferrat, it was already enriched with Barbera and Grignolino grapes.

Wine production started in 1977 with use only for the family. However, in the following years, seeing the quality and requests in the market, new vineyards were planted; also new varieties that were different from the traditional ones of that area (Pinot Noir, Cabernet Sauvignon and Franc) for the creation of new wines.

In 1985 a new wine cellar was built for winemaking, storage and bottling of their wines, all according to the most modern technology.

From that period up to 2015, his son Carlo Liedholm (b.1958) intervened to manage the Company.

Since July 2015 the property has passed over to the Monte Ferrato Agricultural Society owned by an Industrial Group which is a world leader in this segment of the market. This Group will continue to manage the Company while paying careful attention to quality.

The Company currently possesses about 10 hectares of vineyards and total production is about 65 – 70,000 bottles annually.

excerpt from “THE BARON’S GAME | The documentary about Nils Liedholm”