Always passionate about nature and wine, Nils Liedholm bought "Villa Boemia" to get away from the urban world. The same philosophy inspires us and our vocation of hospitality that offers the possibility of tasting Piedmontese wines surrounded by the beauty of the Monferrato region.

Viticulture was probably practiced as early as the 6th century BC from the Celto-Ligurian populations and then, under Roman domination, the vine spread along the most important transport arteries. Its territory, almost exclusively of hilly nature, is mainly comprised within the provinces of Asti and Alessandria extending southwards starting from the hydrographic right of the Po river and reaching the foot of the Ligurian Apennines on the border with Genoa and Savona. 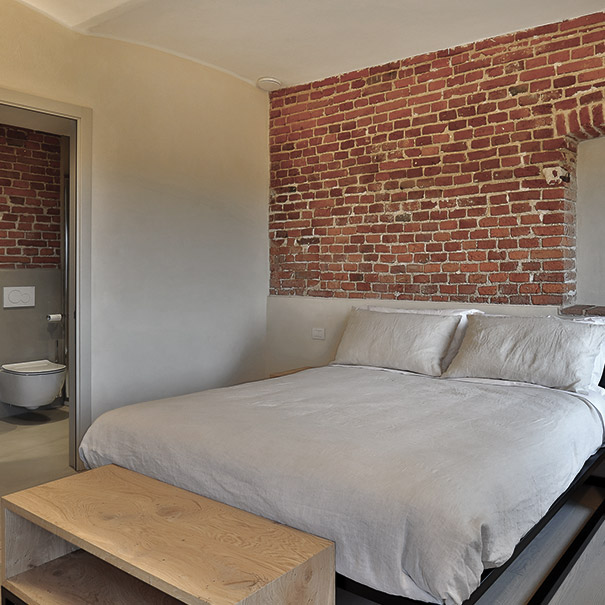 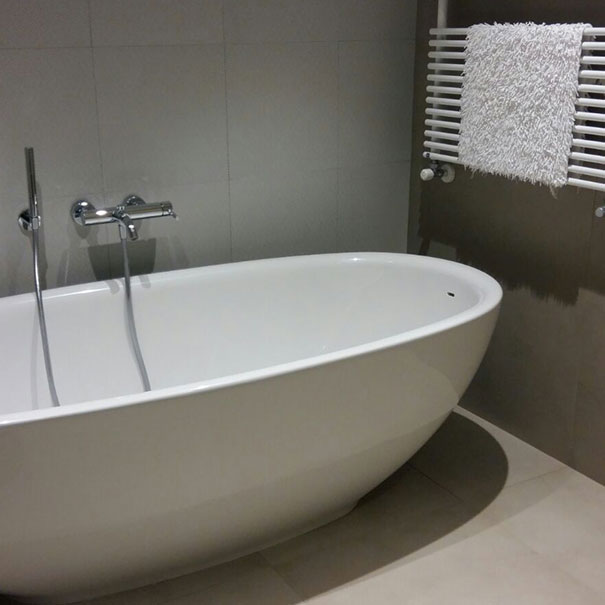 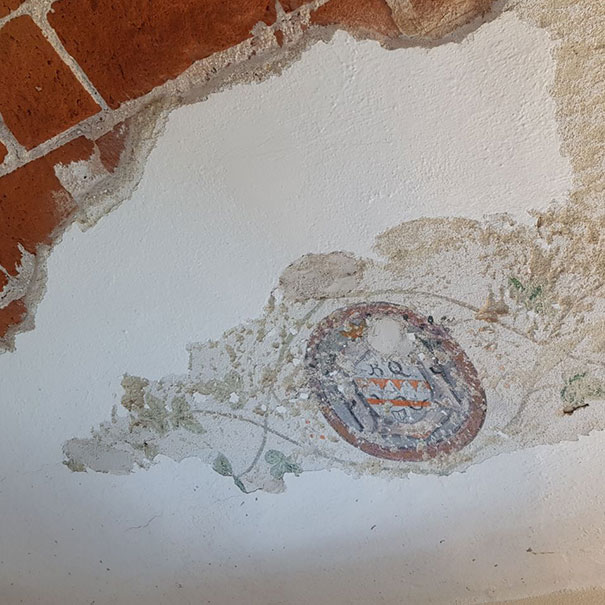 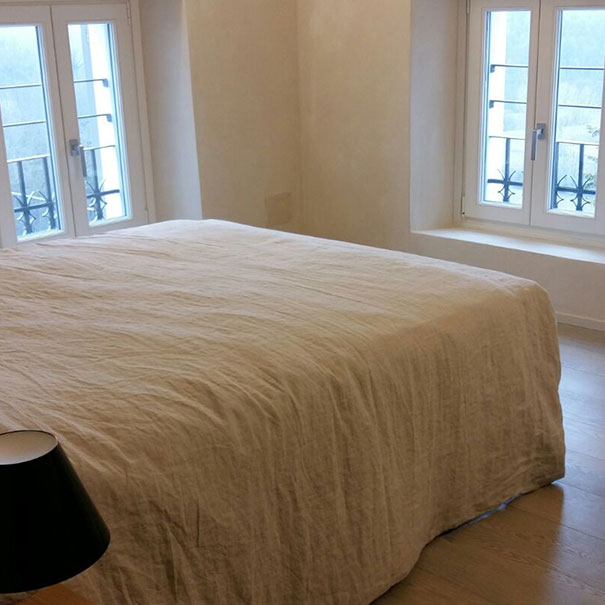 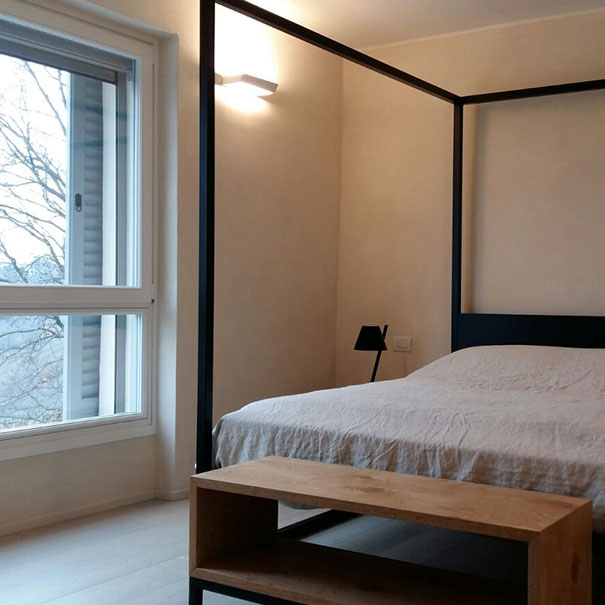 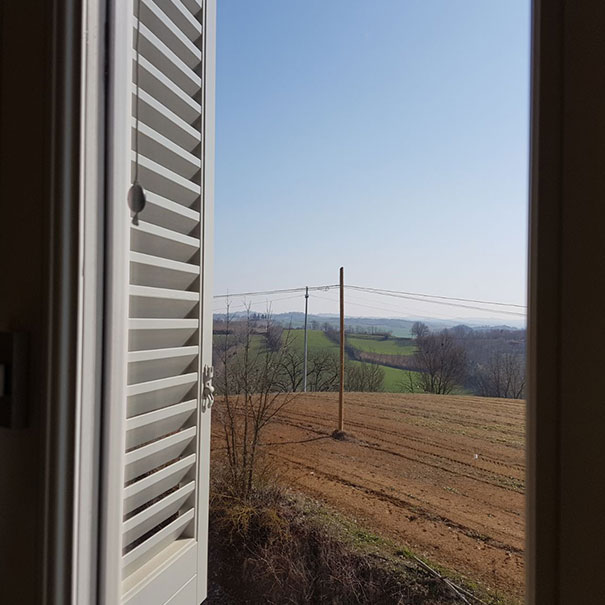 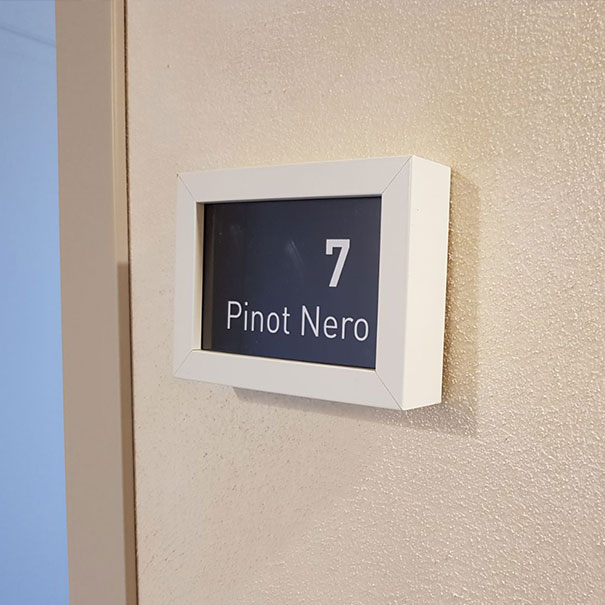 Nestled among the hilly vineyards of the Monferrato, this is the ideal place to get in touch with nature and with yourself. Immersed in silence, on the top of a gentle hill, you can take long walks to leave behind the stress and the hectic pace of everyday life.

The Tenuta Villa Boemia has undergone a complete renovation in 2017. All the rooms and the common areas have been completely restructured.

Our rooms are equipped as superior category hotels.

Let yourself be surprised by the beauties of Piemonte.

More info
I had a lovey experience at the vineyard, with the best guide Monica Schlosser. What a lovely place, we got the opportunity to see all the rooms and they are lovely. Now its on my list to make a visit with friends and stay in one of the nice "hotel rooms" have a chef and enjoy. 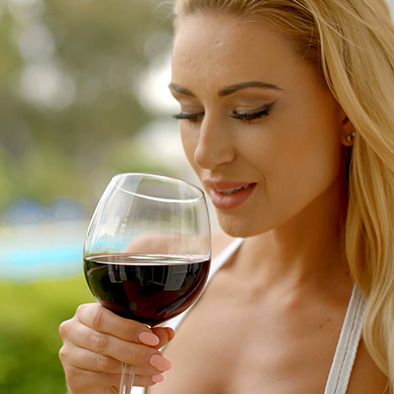